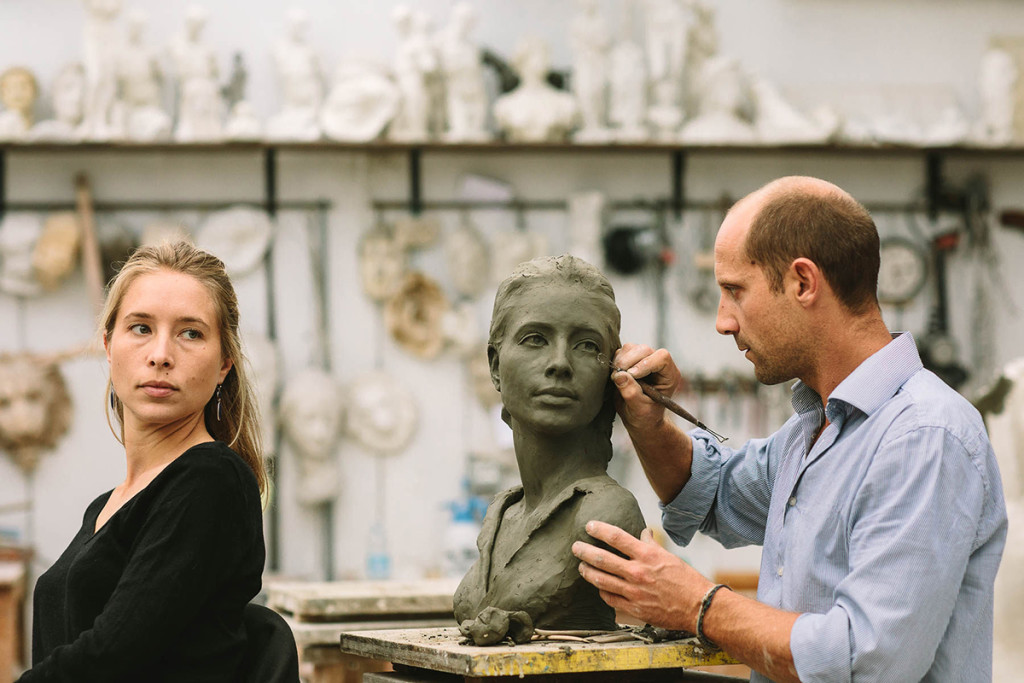 At a time of serious difficulty for our country and the whole world involved in the fight against COVID-19, the artisans of Florence, on the initiative of Riccardo Barthel & C., have created the project L'artigianato fiorentino per l'Italia: a charity auction for the city and the whole of Italy. The 115 creations of the twenty participating artisans will be the subject of an online auction, the proceeds of which will be donated entirely to the Careggi University Hospital, the city's main garrison involved in the health emergency. [caption id="attachment_8254" align="alignnone" width="300"] 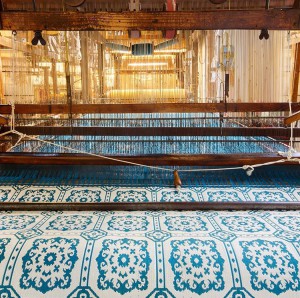 Antico Setificio Fiorentino[/caption] The auction will start on 23 April at 10 a.m. and will end on 4 May at 4 p.m. and will be held on the website of the Pananti Auction House (www.pananti.com), proud to be able to contribute to the project, without charging any commission on the auction price. [caption id="attachment_8252" align="alignnone" width="200"] 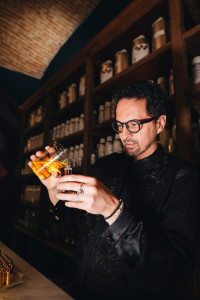 Sileno Cheloni[/caption] Bearers of an inestimable artistic and cultural heritage, the artisans of Florence want to give their contribution as a sign of deep gratitude to all health workers, who are at the forefront in addressing the critical health situation in progress, participating in the collective effort for the rebirth of the entire community. [caption id="attachment_8256" align="alignnone" width="300"] 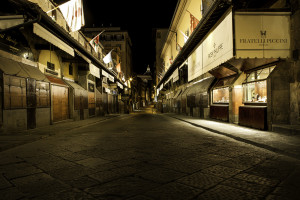