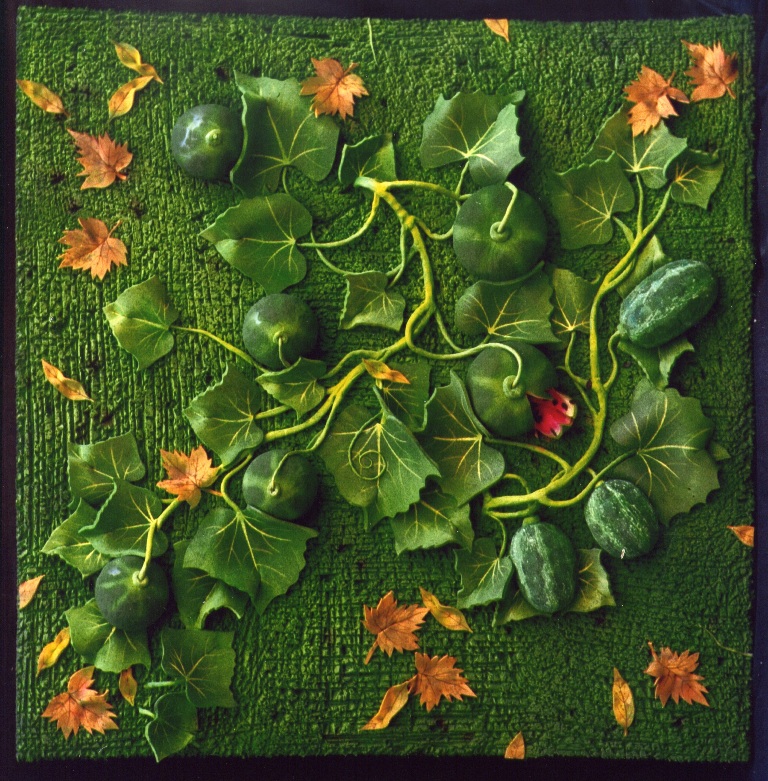 Showing at Rome’s MAXII Museum from April 13 to October 15 is the exhibition that explores the 50-year-long artistic career of Piero Gilardi and is divided into four sections, each of which showcases both works of art and archive material (drawings, texts, vintage photographs, small-sized works) offering a comprehensive approach to the artist’s philosophy and poetics. Among the works on show are his famous Nature-Carpets, hyperrealistic sculptural renderings of bucolic scenes made from polyurethane foam; the first reconstruction ever attempted of Terrazza, a structure built on piles, which was shown for the first time in 1966 at Turin’s Sperone Gallery; Aigues Tortes (2007), a tree trunk that viewers can sit on while listening to the sounds of a natural park in Spain; Sassi Pulsanti (1999), allowing viewers to listen to their heartbeat, which is part of the artist’s New Media Art production, including Inverosimile (1989), a multimedia work which is activated by blowing into it, moving around it and producing sound; his animated caricatures of politicians, including the masks used during demonstrations and Masso della Crisi (2012), a blow-up object created for a May 1st march.