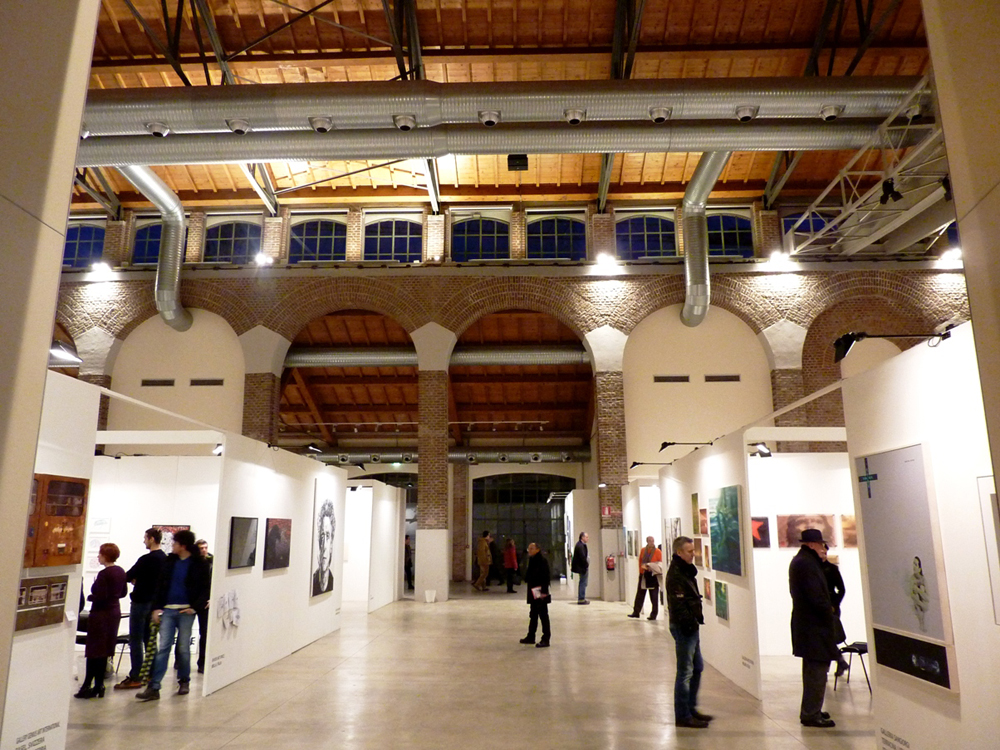 The International Exposition of Milan’s Triennale Museum returns after twenty years. The Exhibition, titled 21st Century. Design after Design, features a series of events aimed at launching a new design vision for the 21st century by drawing inspiration from the past century while exploring its legacy and failures. Eleven of the city’s most symbolic places have been chosen to house some of the Exposition’s pavilions. Among them is the Steam Factory, housing the New Craft pavilion, which showcases objects and processes associated with an idea of craftsmanship projected into the future through design and new technologies. For more information, click here.