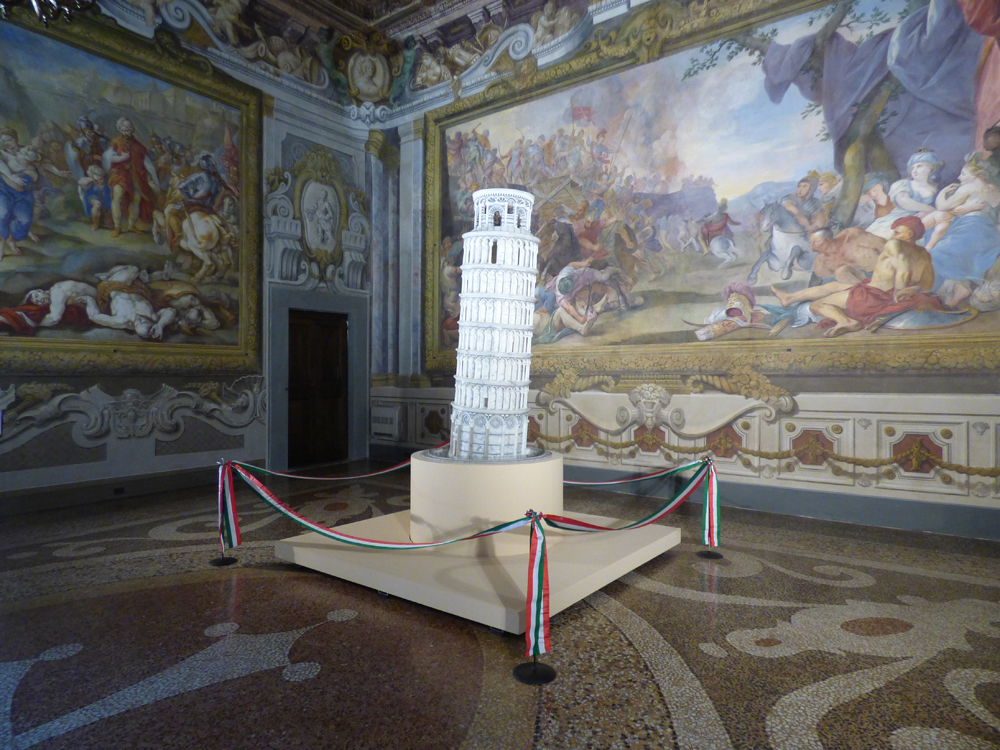 Tokyo – “Grand Tour” of the Alabaster

The “Grand Tour” of the Alabaster Leaning Tower (the world’s biggest alabaster work) continues. An “ambassador” of Pisa and Tuscany across the world, the Leaning Tower has been showcased in Moscow in 2011, in San Francisco in 2015 and now it has landed in Japan, where it will be on display for four months at the Tokyo Dome City, on the occasion of the 150th anniversary of the Italian-Japanese Friendship Treaty. This 3-meter-high and one-ton tower made with 25 thousand alabaster pieces was created by master artisans from Volterrra. After Japan, the Alabaster Leaning Tower will travel to the Emirates.