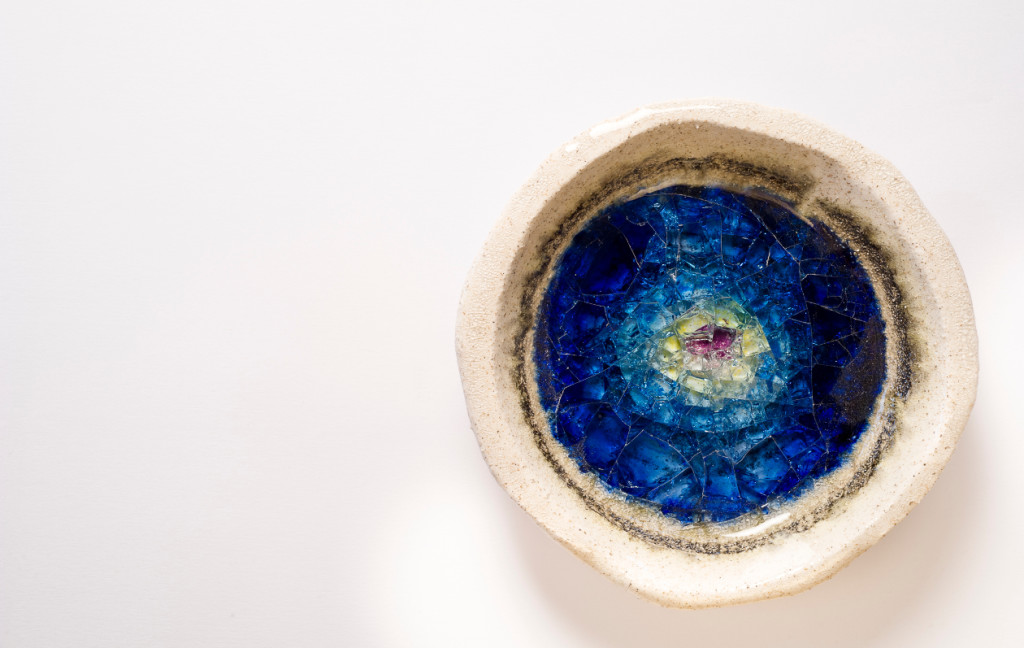 After the first fortunate edition (2017), the Ceramic&Colors Award in Faenza successfully returns once again. This year the theme was "Thick crystals, poems in glass", in other words, a technique that can be used both at low and high temperatures. During the firing, the crystal melts and causes "flooding" on a surface with a border, resulting in the formation of a thick area of transparent glass. All the finalist works will be exhibited from August 1 to 31 at the Sala delle Bandiere at the Municipal Building of Faenza. The winners will be announced during the international event Argillà Italia 2018.