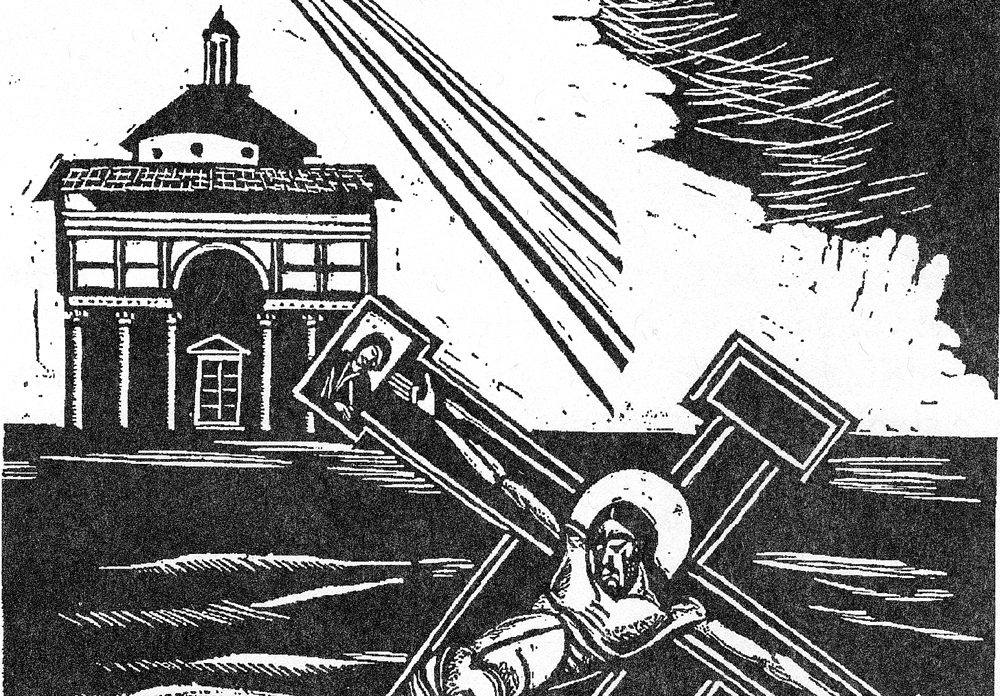 Opera  di  Santa  Croce,  in the  Chiostrino  Antico space, hosts a thematic philatelic exhibition curated by the Italian Center of Thematic Philately on the occasion of the 50th anniversary of the 1966 Florence Flood. In addition to stamps, the exhibition includes 4 limited-edition philatelic postcards. One postcard reproduces the xylograph that Pietro Parigi created in 1967 for a series of conferences on the art of Santa Croce, the first of which was “Tragedy of a Crucifix: the flood’s damages in Santa Croce”, held by Umberto  Baldini, who was the director of the restoration works on Cimabue’s Crucifix at the time. Therefore, the Crucifix by Cimabue, the Last Supper by Giorgio Vasari and The Descent of Christ into Limbo by Bronzino.  Three masterworks, part of Santa Croce’s artistic heritage, which were severely damaged by the 1966 flood and restored to their original splendor through extraordinary efforts. Info: www.santacroceopera