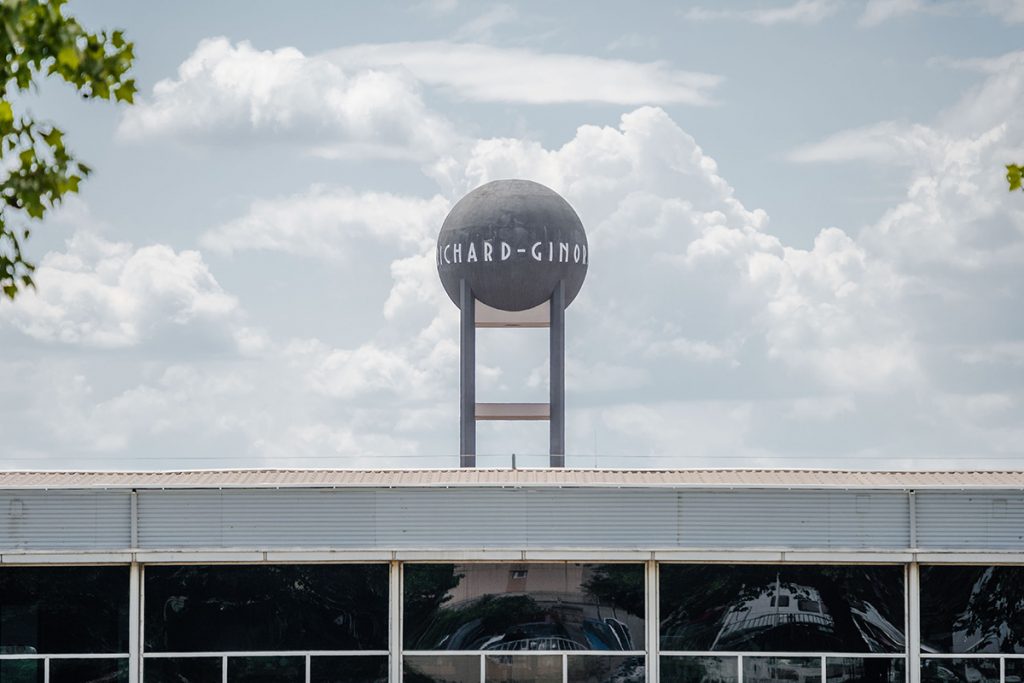 The sphere of the Richard-Ginori factory: symbol of an Italian manufacture

A concrete cistern, rising 30 meters in height. It was built in the 1950s and represents the banner-like symbol distinguishing the Sesto Fiorentino area with the indication of the Richard-Ginori manufacture in white porcelain letters. The sphere no longer has the function of a water cistern for processing, but becomes a symbol of local production continuity, in the international connotation of the Ginori 1735 brand, which, despite modern modernization, remains linked to Italian style and Sesto identity. photos courtesy by the Press Office of the City of Sesto Fiorentino