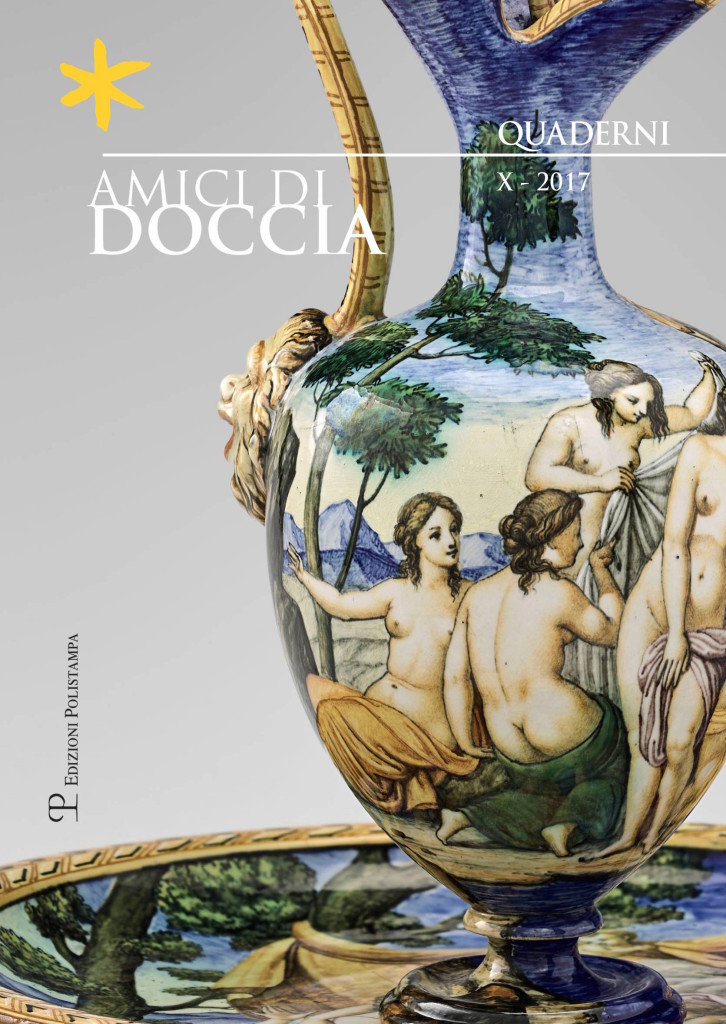 The magazine ‘I quaderni’ by Amici di Doccia

The Friends of Doccia presented the new issue of 'I quaderni' the annual magazine published by Polistampa. Published in the tenth anniversary of the series is dedicated to the museum Adrien Dubouché of Limoges. Over 40 unpublished works that are found in the museum's stores, are told and cataloged. Among these there are also many parts of a very important nucleus donated by the Marquis Lorenzo Ginori in 1868, 150 years ago.