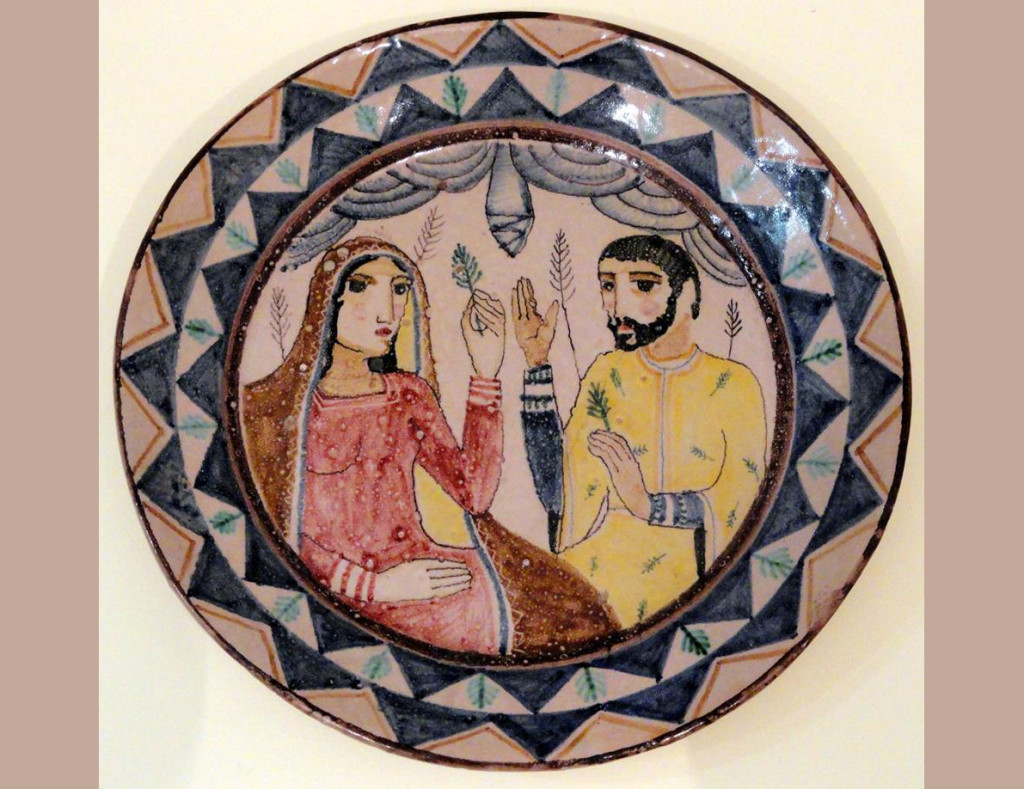 On display, 24 ceramic works produced in Vietri sul Mare during the "German period" of the 1920s and 1930s by Gunther Stüdemann, Richard Dölker, Leo Anzengruber, Elsie Dölker and Guido Gambone. In the period between the two World Wars, many artists from northern Europe stopped in that town on the coast of the Campania region to work in the ceramic workshops, to learn techniques and processing, at the same time introducing new methods to the local style, thanks to the influence of the historical avant-gardes of the early 20th century. The aim of this exhibition is to describe a period in which Italian craftsmanship met the then-new Central European artistic thinking, reaching modern and innovative solutions.