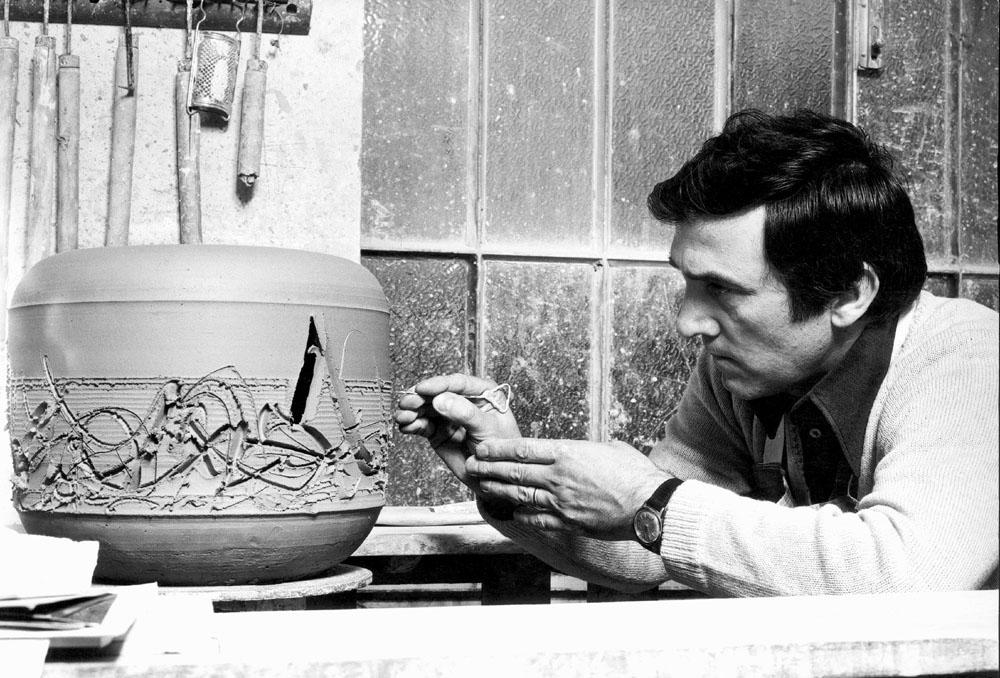 The 20th anniversary of the Carlo Zauli Museum

The year 2022 sees the Carlo Zauli Museum engaged in an intense program of events, exhibitions, workshops and activities to celebrate an important anniversary: the twentieth anniversary of the museum, which was founded in Faenza a few months after the death of the renowned ceramist. The Carlo Zauli Museum is now internationally considered a nerve center for contemporary ceramics and for the knowledge and in-depth study of the Master's artistic journey. Directed since its founding by his son Matteo Zauli, the museum explores and disseminates contemporary art with a special focus on ceramics, the essence of the Faenza tradition. On the occasion of its 20th anniversary, the museum has conceived 20MCZ, an intense program to enhance the figure of Carlo Zauli through various projects carried out in synergy with very young excellences, such as the experimental curatorial group Collettivo NN, which together with the museum has designed the exhibition planned for the fall at Alchemilla (Palazzo Vizzani, Bologna). A celebration dedicated to the great artist that extends beyond the walls of the museum and is also shared by other institutions: first and foremost, the ISIA of Faenza, which just this year, next September, will dedicate its ceramic workshops to him, in memory of a living and strong bond. www.museozauli.it