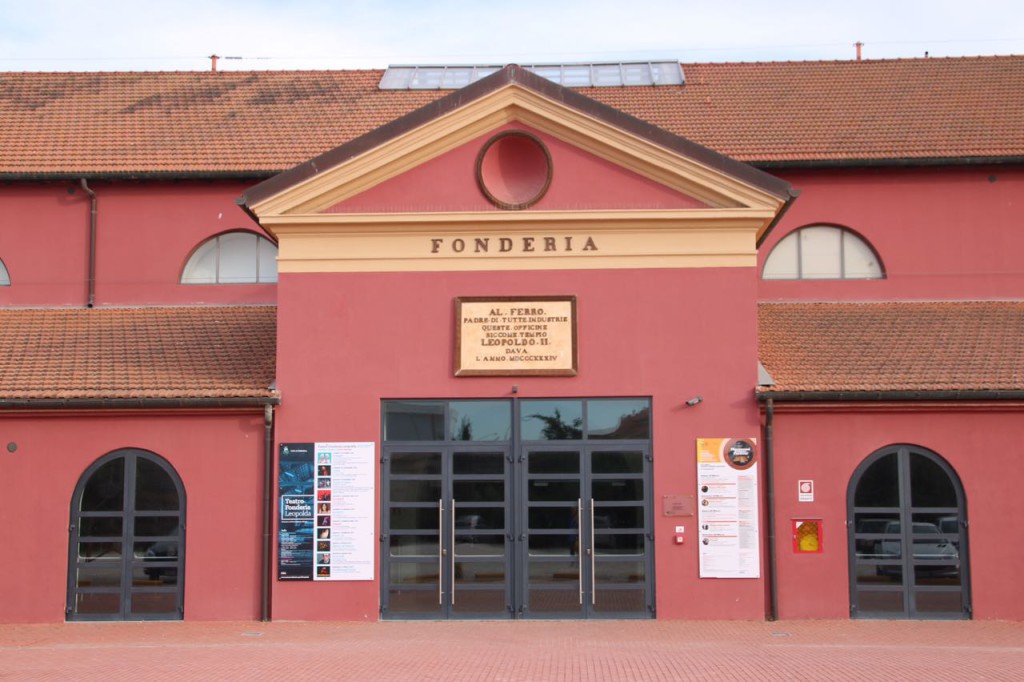 Teatro Fonderia in Follonica, a project by Vittorio Gregotti

The Teatro Fonderia Leopolda, in Follonica (Grosseto) is a careful example of industrial archaeology, designed and built (2012-2015) by the recently deceased architect Vittorio Gregotti (March 2020), who transformed an ancient cast iron factory, symbol of the ironworks of the Maremma gulf, started by the Medici family and enlarged in the 19th century by Grand Duke Leopold II of Lorraine, into a theatre. The project has safeguarded the ancient iron and steel structure while respecting the local memory and a past that favoured the development of the town. The conversion operation, from a factory to a centre of culture, bears witness to the architectural choices made by Gregotti, a convinced supporter of the value "of the tradition of modernity" while respecting the local tradition, the historical and geographical context, in which the architectural project becomes an integral part of the place.