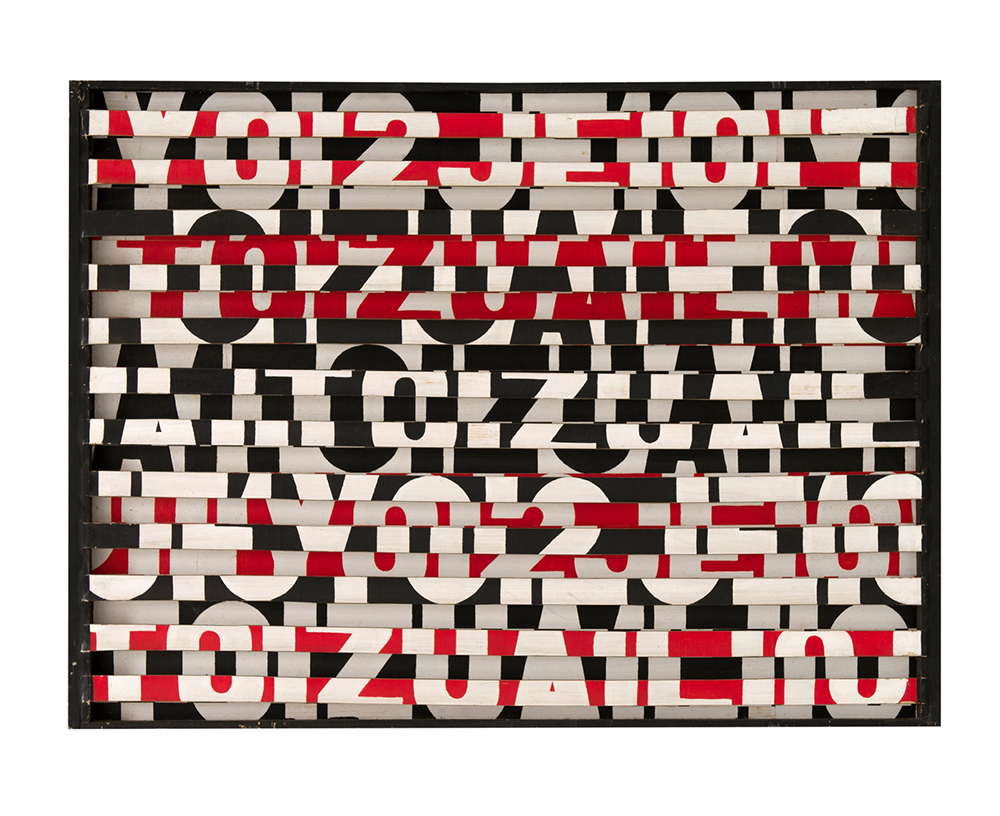 Since December 16, 2016 Fondazione Livorno hosts an exhibition of Renato Spagnoli which will remain open to the public and to schools, until 12 March 2017. Co-founder in 1964 of the Gruppo Atoma, with Bartoli, Graziani and Lacquaniti, with whom he exhibited in numerous galleries art and national reviews and reported in Bolaffi's catalog, the artist is widely present with his art in Livorno urban context. He is the author of the project of the big "A" in Piazza Attias transformed after the works of redevelopment, with Grido Rosso (Red Scream), the statue commissioned him from Fondazione Livorno, the artist leaves a new impression of his signature style even in the Piazza Grande.

Launching for the ninth consecutive year is the “Mestieri d’arte e Bellezza italiana” lecture at the Milan Polytechnic, offered among the design faculty’s elective courses and sponsored by the Fondazione Italia Patria della Bellezza. The lectures, taught by Alberto Cavalli, director general of the Fondazione Cologni dei Mestieri d’Arte, present beauty as a true genetic […]

On Tuesday, September 20, during the XXII edition of the CHI È CHI AWARDS – FASHION COMMUNITY AWARDS, Alberto Cavalli, general manager of Fondazione Cologni and executive director of Michelangelo Foundation for Creativity and Craftsmanship, received at Palazzo Marino the social award as curator of the Homo Faber 2022 event that, in an international setting, […]

The title of the exhibition just opened in Venice on the Island of San Giorgio, for the initiatives promoted by le Stanze del Vetro, highlights the close link between Venetian glassmaking and light: reflected, projected, diffused by lumiere and panels of various shapes and sizes. Symbolic icons of the exhibition are the imposing veil, from […]