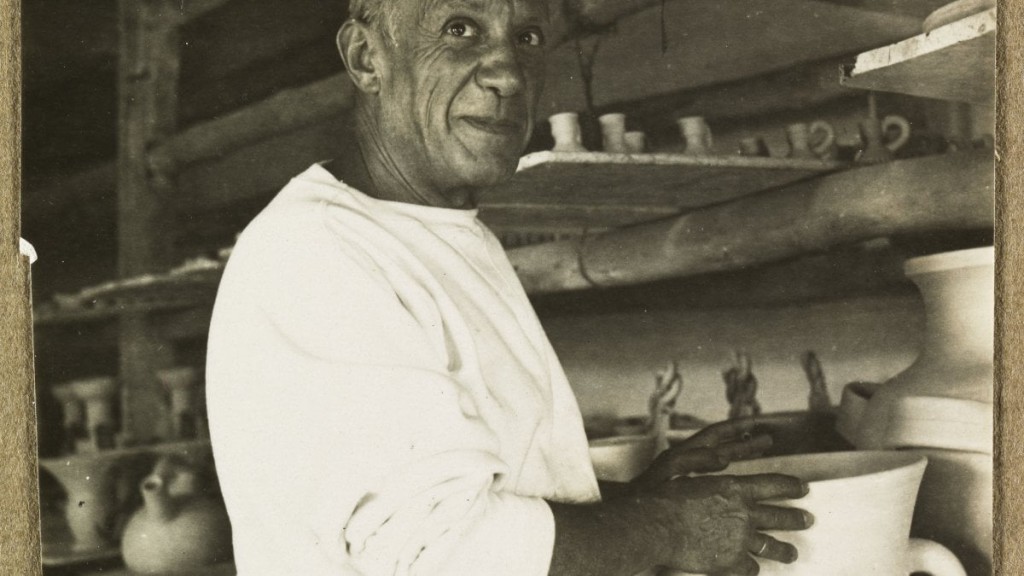 In 1950, Pablo Picasso sent a plate with the image of the dove of peace to the Museum of Ceramics (MIC) in Faenza, heavily damaged by the bombings of 1944. Other ceramic objects with archaic and mythological subjects followed, including the large vase (65 cm) Le quattro stagioni(The Four Seasons), decorated with sinuous female figures traced in graffiti. The exhibition Picasso. La sfida della ceramica(Picasso. The Challenge of Ceramics), on view until 13 April 2020, presents 50 unique pieces conserved at the Musée National Picasso in Paris, which establish an engaging dialogue with ceramics from various eras and styles conserved in the museum in Faenza. A selection of photos, documents and a video - Picasso a Vallaurisfilmed in 1954 by Luciano Emmer - pay homage to the artist, creator and connoisseur of the techniques of execution and decoration of terracotta, due to his constant frequentation of skilled potters, combining the tactile expressiveness of an ancient art with the figurative language of the twentieth century.