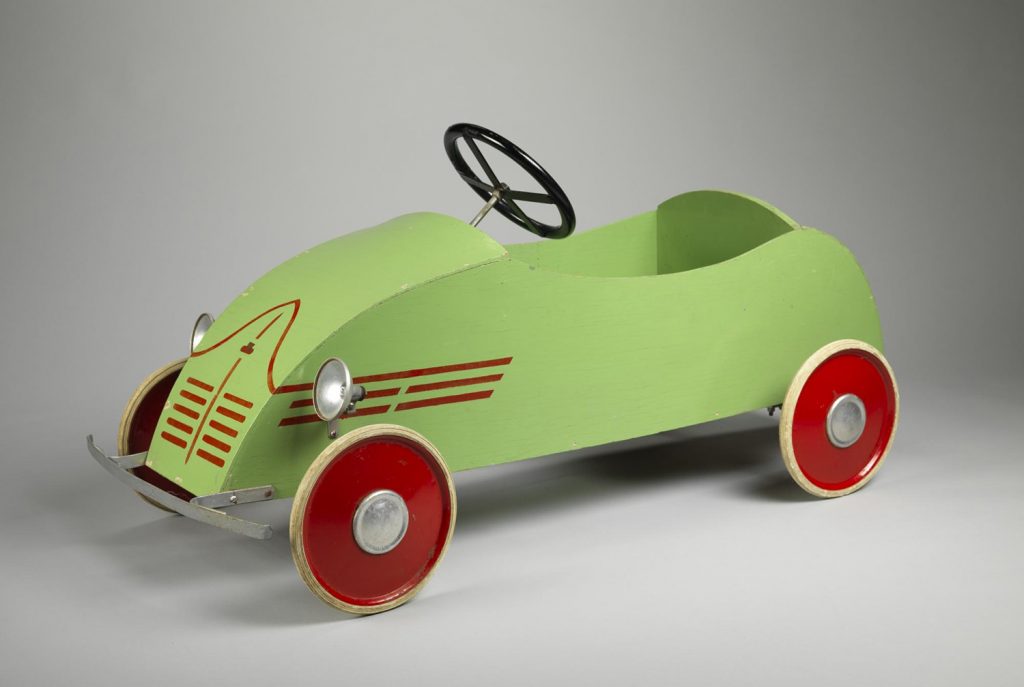 Per Gioco (For play), antique toys at the Museum of Rome

The exhibition, visible until January 20, 2021, presents the collection of antique toys recently acquired by the Capitoline Superintendence. Twenty-two rooms of Palazzo Braschi house about 700 antique toys, made between 1860 and 1930, which reproduce different subjects: the city and the countryside with palaces, mills and farms, courtyard and street games, the circus and amusement park, dolls, but also craftsmanship, made precise with devices that simulate real movements and gestures, the journeys represented by trains, planes, cars, boats. All the toys, some of refined execution with mechanical devices, others of disarming simplicity, highlight the common thread of the game that imitates real life, while leaving room for imagination and childlike creativity. Among the games two rarities emerge: two dolls from the pre-Incan period of the 14th-15th centuries and the "House of Dolls" which belonged to the Queen of Sweden at the end of the 17th century. Of great interest is a selection of books, talking, animated and three-dimensional (pop-up).