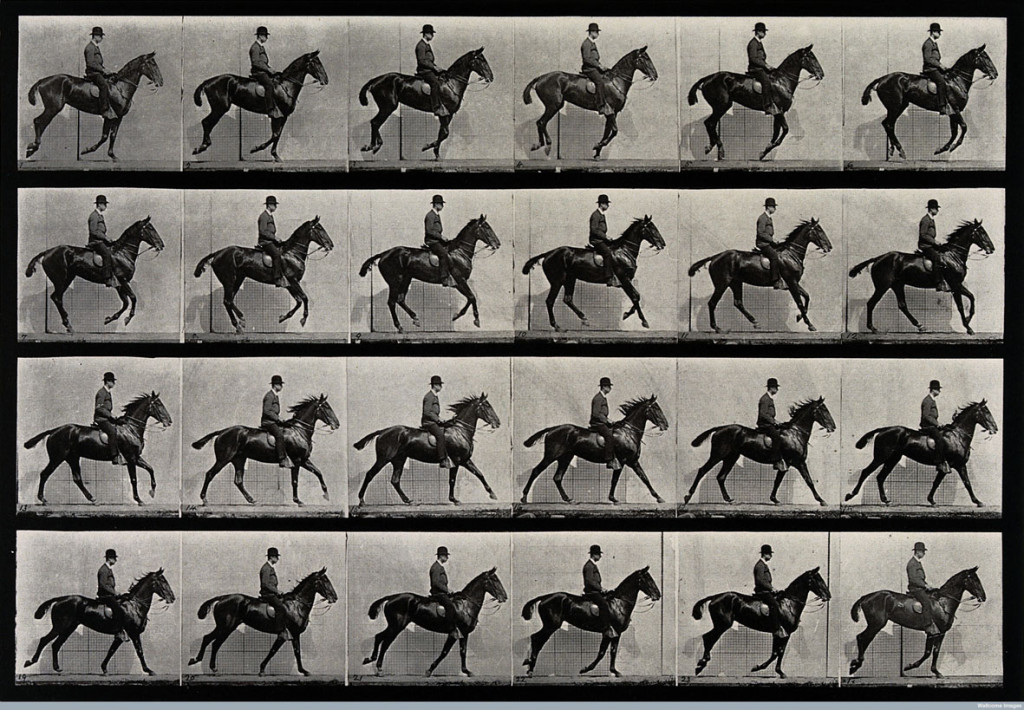 After the success of the "first" at the Galleria Gruppo Credito Valtellinese in Milan, the great Italian exhibition of Eadweard Muybridge (1830 - 1904), the photographer who "invented" the movement, influencing with its Degas images and artists of his time and anticipating the birth of cinema, come to the Galleria Credito Siciliano in Acireale, from 2 December 2016 to 19 February 2017. Muybridge, English emigrated to the United States, was the first professional approach to photography, documenting the powerful beauty of Yosemite National Park. Then the curiosity of a business man urged him to test the hypothesis whether, in the gallop, all four of the horse's legs resulted simultaneously raised from the ground, as he had painted, for example, French artist Théodore Géricault in painted The Derby at Epsom (1821).