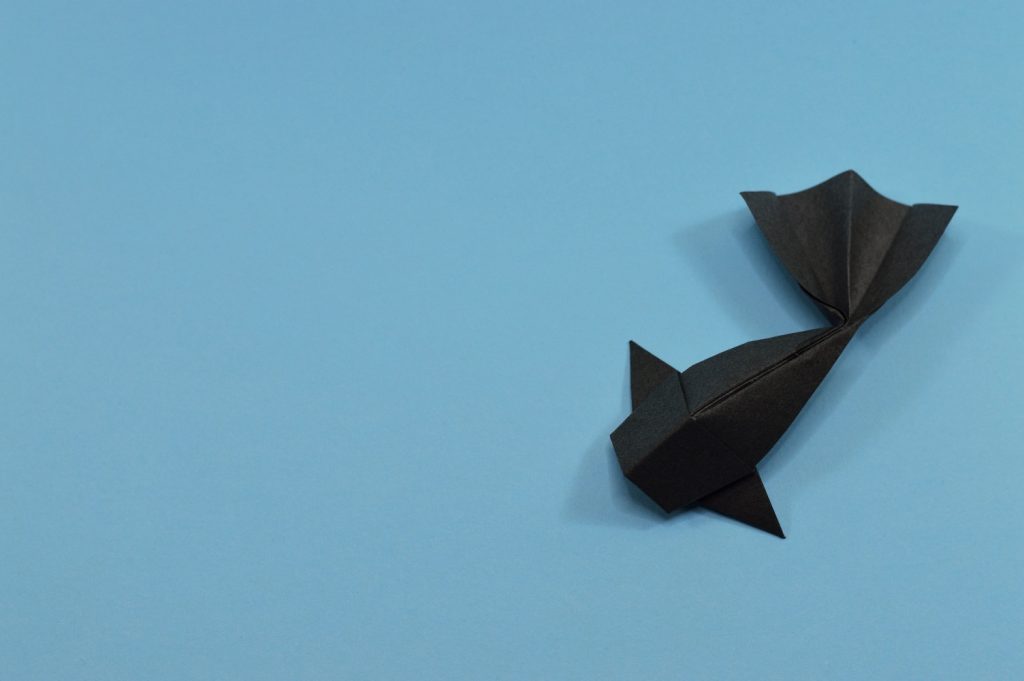 The young beneficiaries of the AD HOC project enjoyed the opportunity to measure themselves against an ancient and poetic art: that of Japanese origami! Under the careful and expert guidance of paper teacher Luisa Canovi, the children were able to try their hand and dexterity, having a lot of fun. In origami, in fact, the sheet of paper is folded until it is transformed into an object, an animal, a flower, a game. No pencils or scissors or glue are used, just the folds, and a close relationship is established between paper, hands and thought. An art of essentiality, origami drives concentration but also great visual and sensory gratification in the finished result. The "little craftsmen for a day" made origami of various kinds: from boxes to animals, from pinwheels to hearts. Each boy, in addition to the works they made, was able to take home the diagram useful for reproducing other origami at home and test themselves individually with their manual skills, putting into practice what they learned. In May, Master Giancarlo Busato, a renowned lithographer who has been running the historic Stamperia d'Arte Busato for 20 years, awaits them for printmaking workshops.