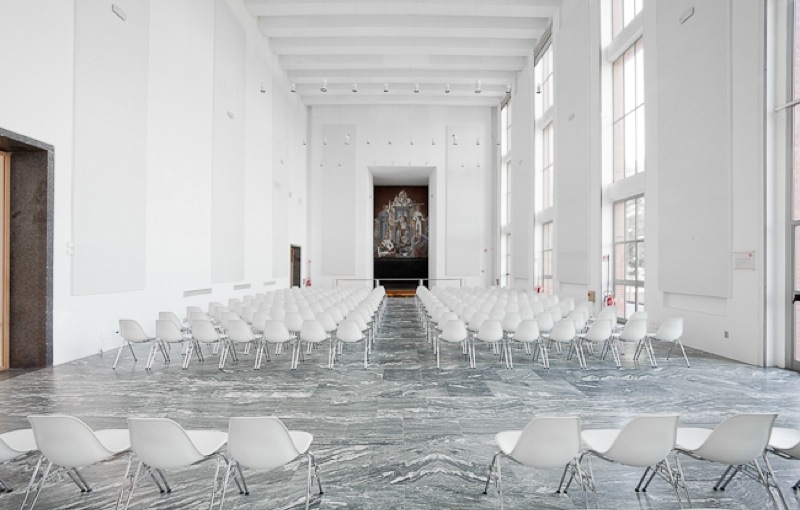 The book Designer Training in Italy, curated by Anty Pansera, an art and design historian and critic, with introduction by Nando dalla Chiesa and afterword by Giuseppe Furlanis, was introduced on Wednesday, January 13, 2016, at Milan’s Triennale Museum. The book, published in the Saggi Marsilio series, explores the history of training in the field of industrial design and architecture by making specific reference to ISIA (Istituti Superiori Industrie Artistiche), technical high schools located in several cities of Central and Northern Italy. For more information, click here