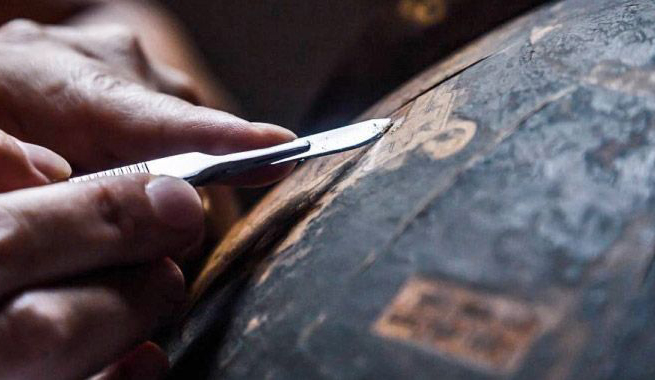 Janello Torriani. Genius from the Renaissance

From December 10th 2016 to January 29th 2017, the city of Cremona dedicates a relevant exhibition to Janello Torriani, inventor and genius from the Renaissance, in the exposition rooms of the “Antonio Stradivari” Violin Museum. Promoters of this project are the city of Cremona, Fundación Juanelo Turriano, Fondazione Arvedi Buschini and Unomedia. Nowadays Janello Torriani is a little known figure; while during his lifetime, his name was usually put next to that of Archimedes. He was the creator of flawless watches with complicated functions, and of amazing automata that aroused the admiration and amazement of the European Royal Houses, including Emperor Charles V and his son Philippe II, who wanted him by their side. Info: www.mostratorriani.it