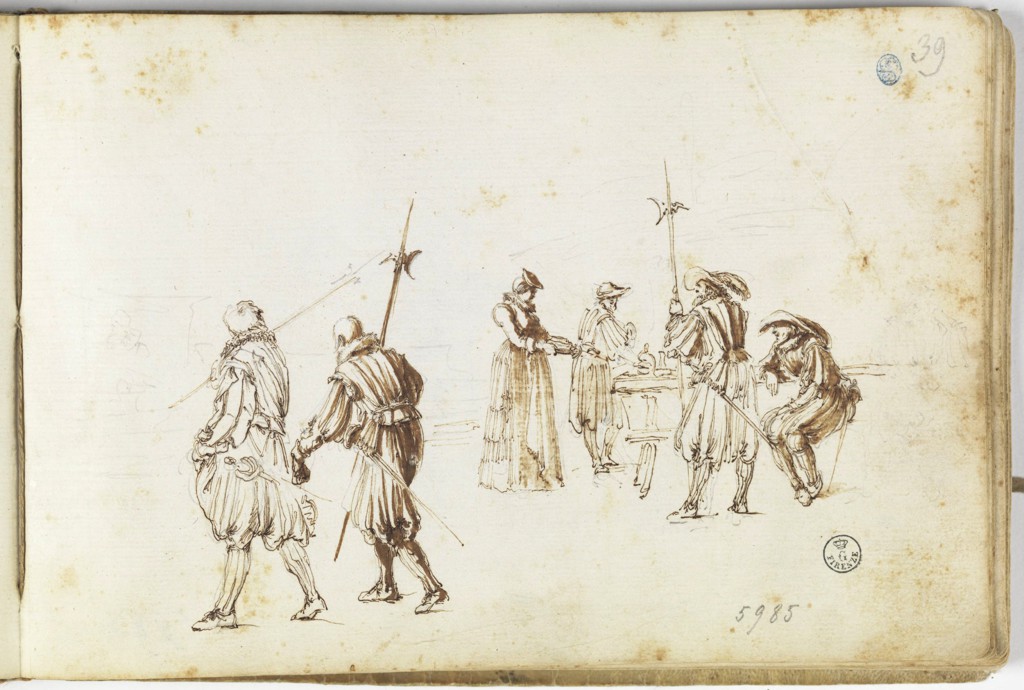 A Hundred Lanzi for the Prince

For the celebrations in honour of Cosimo I there is an exhibition, running until 29 September, dedicated to the Lanzi, the Medici’s German Guard corps; established by Cosimo I, it remained a constant presence until the eighteenth century. The exhibition, with the contribution of "The Medici Archive Project," presents a selection of paintings, drawings, armour, but also garments or objects that reconstruct the history of the ducal and, later, the grand ducal militia, which worked in close contact with the sovereign up to the point of exerting its own influence. The halberd was the weapon that distinguished them, even becoming an icon of this body of soldiers trained to protect the family and that has marked the history of Florence so strongly that the Loggia of Piazza della Signora takes the name of the "Loggia dei Lanzi."