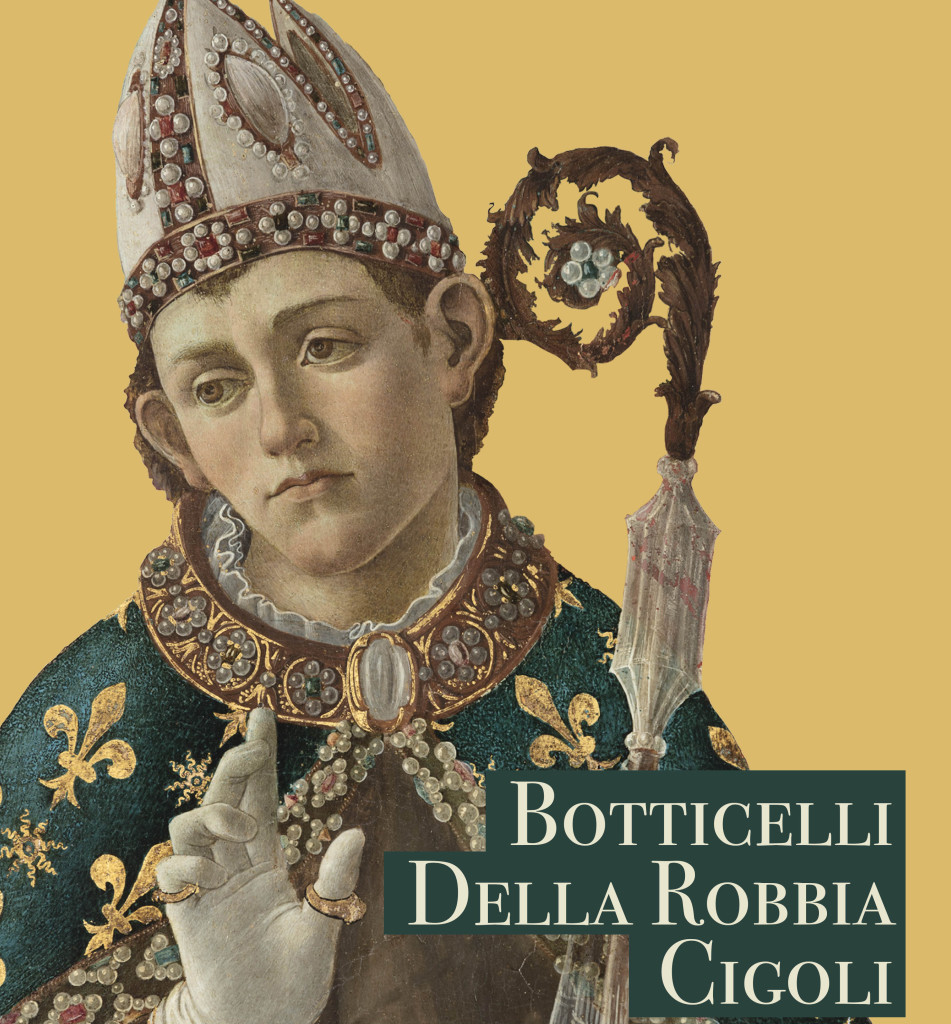 The exhibition, “Botticelli, Della Robbia, Cigoli”. Montevarchi, in a rediscovery of its artistic heritage, presents works commissioned for the city’s religious institutions between the end of the 15th and the 18th centuries. The more representative works include the “Coronation of the Virgin with Saints” by Botticelli, the “Nativity” by Santi di Tito and the “Miracle of the Mule” by Giovanni Martinelli. There is also a glazed polychrome terracotta of Saint Anthony Abbot attributed to Luca della Robbia the Younger, from the Compagnia di Sant'Antonio Abate, preserved in the local Museum of Sacred Art, as well as lesser-known works but equally tied to the area and the local religious institutes.