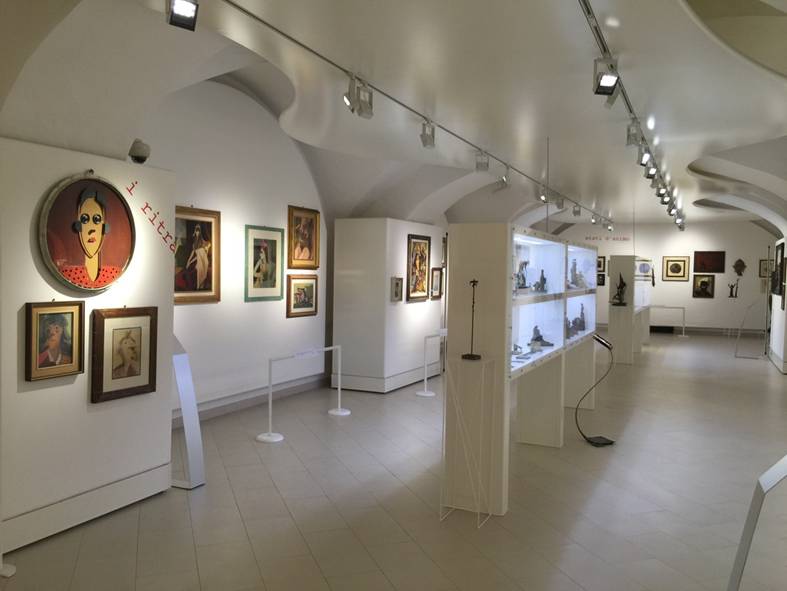 An important retrospective dedicated to the ingenious flair of Osvaldo Barbieri (1895-1958), known to the art world by the acronym BOT, an abbreviation of the pseudonym Barbieri Oswaldo Terribile, which he himself chose as he began moving closer to Futurism. Conceived and organised by the Piacenza and Vigevano Foundation with the support of the City of Piacenza, and curated by Elena Pontiggia, the show will feature some 400 works on loan from important public collections (Ricci Oddi Gallery of Piacenza, MART of Rovereto, MIM of San Pietro in Cerro) as well as from private collections and various local Piacenza institutions. For more information, click here