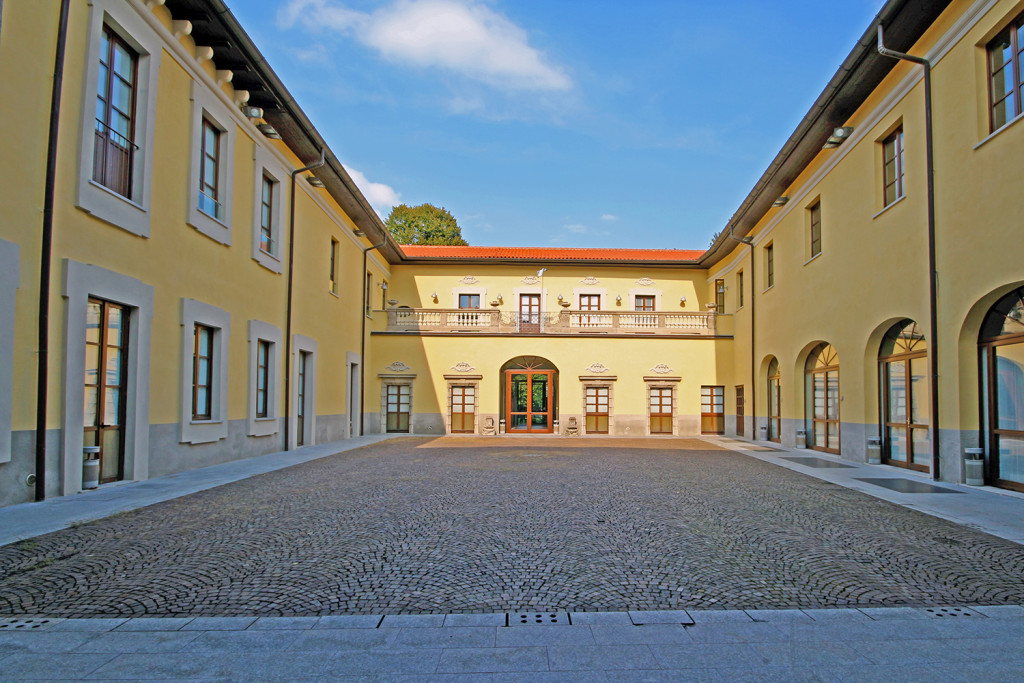 Parabiago's 17th-century palazzo, Villa Corvini, will once again be hosting Artisticamente, a showcase for the productions of craftspeople from the local area, as well as from Lombardy  and other regions of Italy. The Giuseppe Maggiolini - L’Abilità Artigiana award will be presented during this year's fair. It is dedicated to the pre-eminent 17th-century ebanista (cabinet-maker) from Parabiago and celebrates the 200th anniversary of his death. Visitors to the fair will be voting for the craftsman/woman who will have best expressed the concepts of skill, creativity and technique. Info:   mostra-artisticamente.it