The Ship Museum of Pisa

The ancient Roman ships, discovered in 1998 during a railway excavation work in San Rossore, returned the wrecks of thirty open sea and inland water vessels, now located in the large spaces of the Medici Arsenals. The ancient maritime history of Pisa joins the intent supported by Duke Cosimo I de ‘Medici to develop the navigation activity of Pisa and Mediterranean trade. The exhibition, which is divided into 8 sections, has as a constant thread the link between the city and the water. The discovery has given back precious information on the structure of Roman ships, from the cargo boat to the river boat, and on the constrictive expertise of the shipwrights. It also brought to light objects of use or precious artifacts, but also finds that testify to the daily life of sailors, such as fragments of clothing, footwear, food and games. 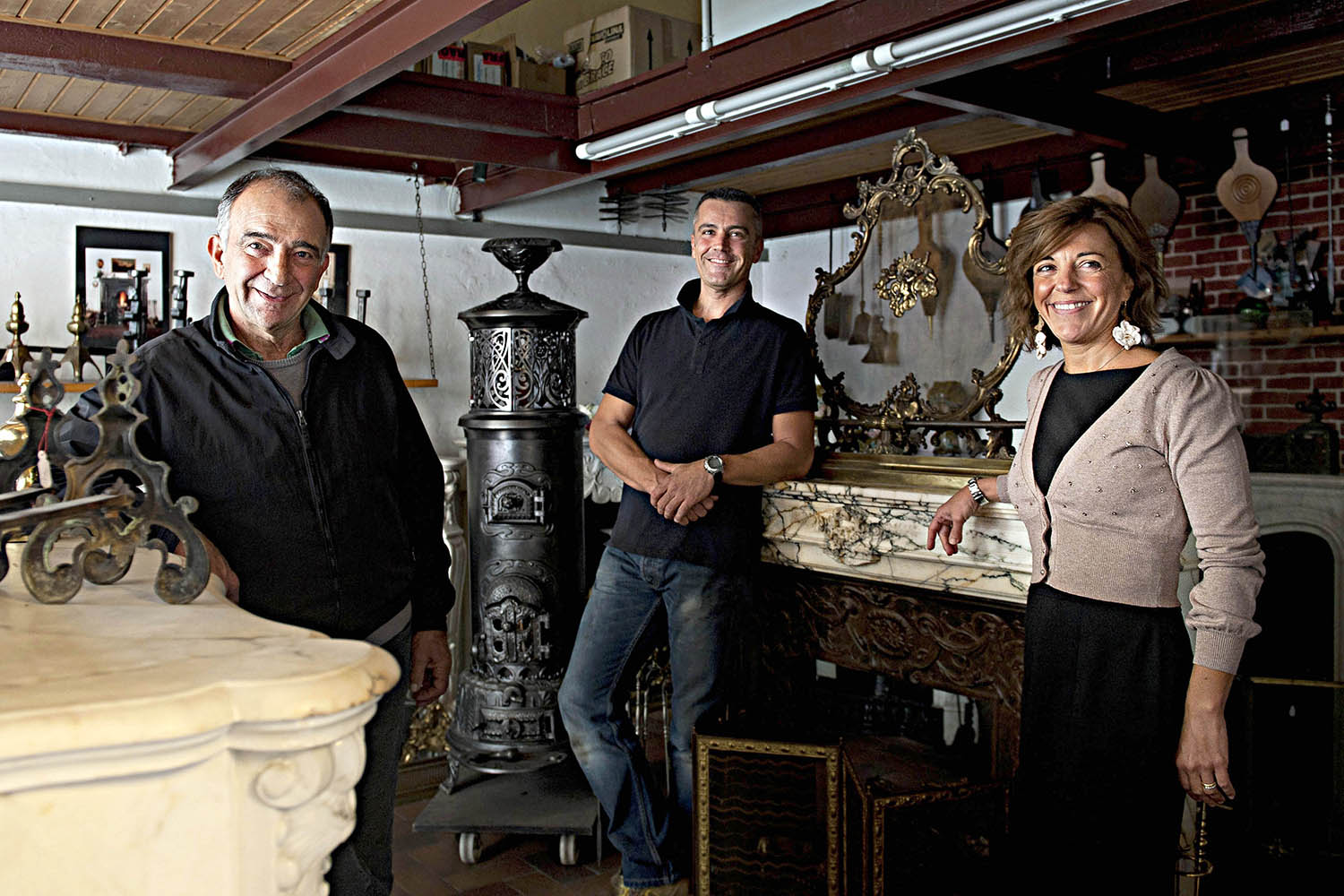 Antique or ultramodern fireplaces, in marble, wood, cast iron and stone, electric, gas or alcohol-fueled, just steps away from the San Lorenzo Columns. Now run by the founding family’s fourth-generation members, the business was started in the late 1800s. Today, Giuseppe Vigorelli, his wife Marisa, the daughter Barbara and the son Federico welcome customers from […] 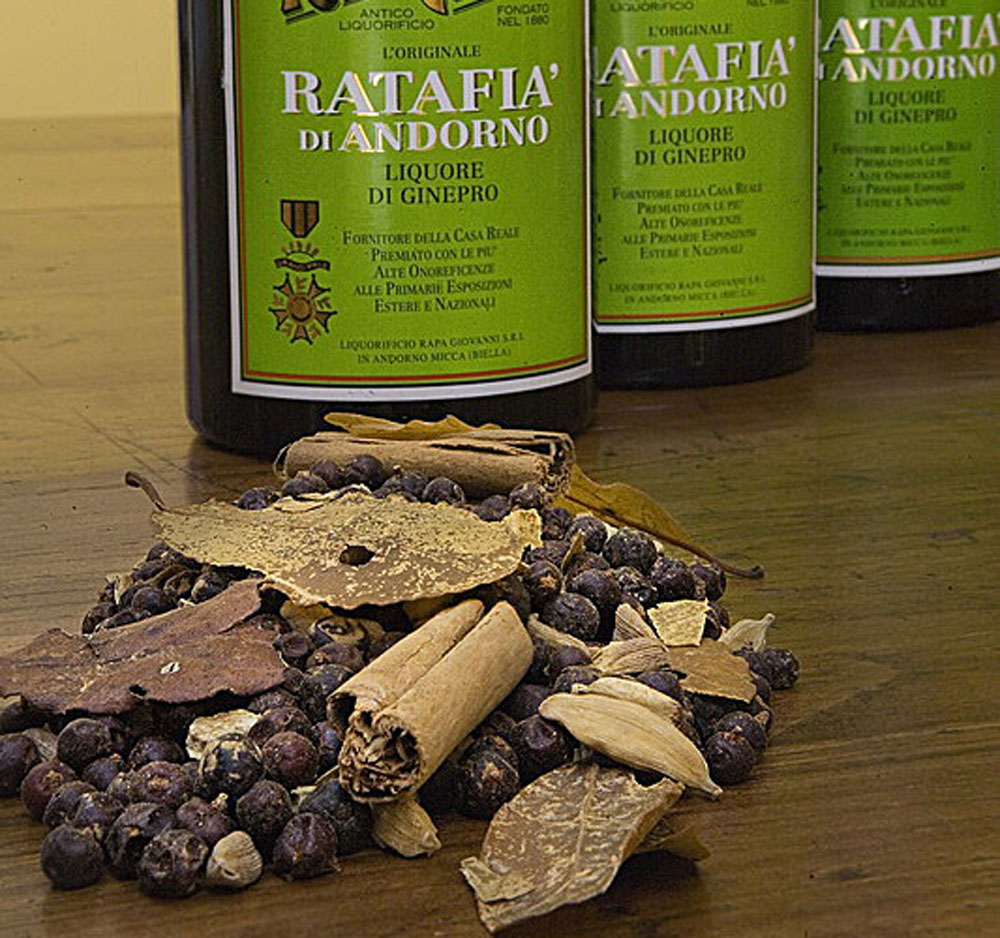 The distillery was founded by Giovanni Rapa, a man of many interests and talents, in 1880 in Valle Cervo, where it is still located today. Its main product was and is the original black cherry ratafià of Andorno, one of the oldest and most characteristic liquors of Piedmont. In addition to black cherry ratafià, the […] 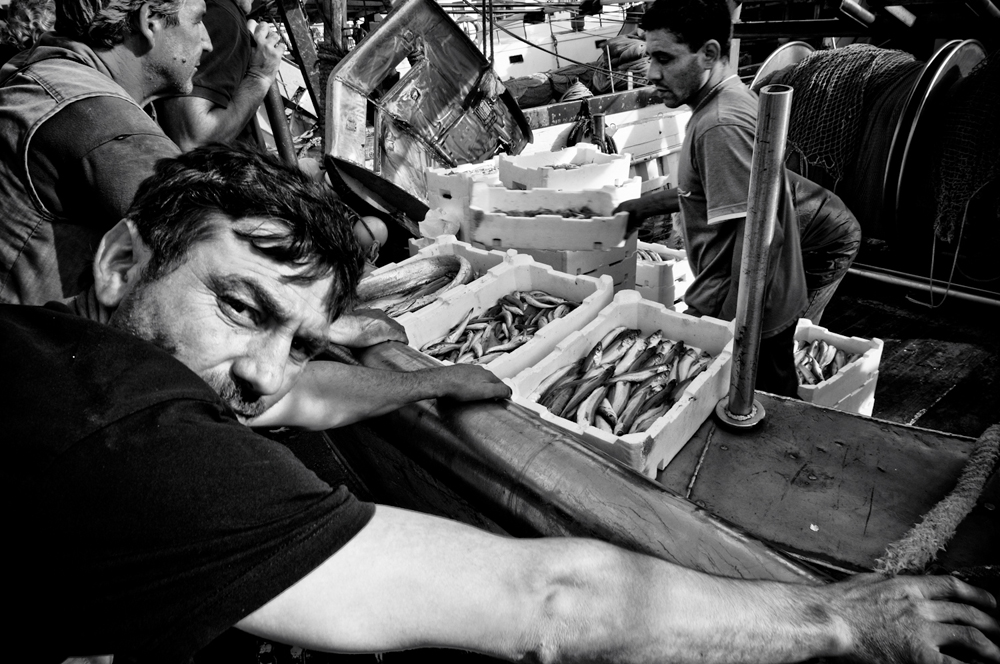 After years of experience in television and film, and later in collaboration with major directors and directors of photography, Luca Riccioni opened Kinoki Studio in 1994, in Civitavecchia. Specializing in corporate and ceremony photography, he simultaneously pursued these two sectors with his own way of seeing, recounting factories, people, objects, but also stories. Since the […]