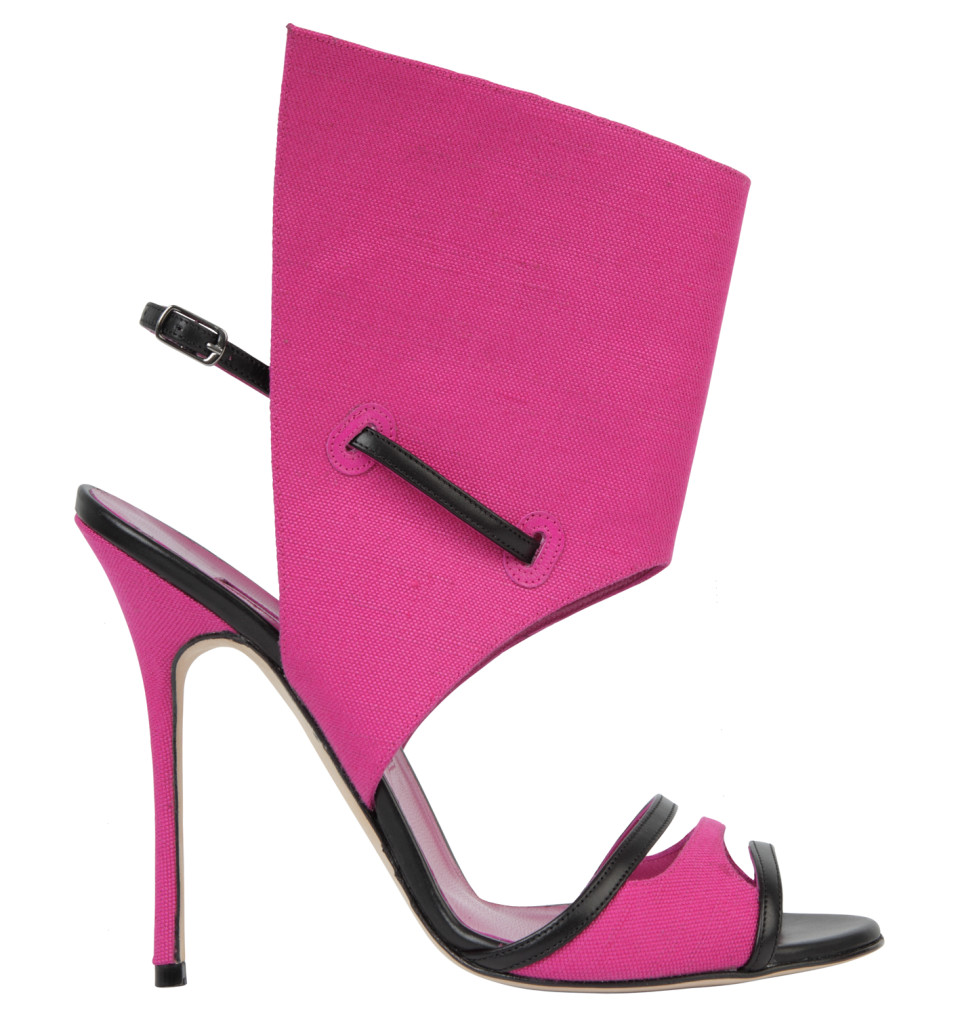 MANOLO BLAHNIK. The art of shoes

From Thursday, January 26th at Palazzo Morando | Costume Moda Immagine, the exhibition "MANOLO BLAHNIK. The art of shoes", promoted by the City of Milan | Culture, Museums Historical, organized by Arthemisia Group. The exhibition is a retrospective intended to illustrate the complex world of Manolo Blahnik, one of the most important names in contemporary fashion. His creations, unique in the world, have become the object of worship: Manolo Blahnik is indeed an artist, described by the New York Times "the sculptor of shoes." The creative cycle is represented at Palazzo Morando which will exhibit 80 original drawings, more than 200 shoes that cover a span of nearly 50 years in business. An unprecedented selection of historical footwear from Palazzo Morando deposits | Costume Moda Immagine, including in a period from the sixteenth to the twentieth century, will dialogue with the contemporary creations of Spanish designer.